July 12 marks the 10th anniversary of the founding of UTS-Bel (Minsk), a subsidiary of the UTS Group which is responsible for Group's sales in the Republic of Belarus.

The history of the company started in 2006, when cooperation between the belorussian company and UTS Group began. The Belarusian company worked as a client of UTS Group until 2010. After 4 years, the parties agreed to open the UTS representative office in Minsk. Since then to this day Denis Filichenok holds the position of Managing Director at UTS-Bel. Our Belorussian team lead by Denis Filichenok has overcome many difficulties on the way to high results. Today UTS-Bel is a successful and growing company. In his address, Denis Filichenok, wished health, well-being, faith in their own strengths and the UTS team spirit to all employees of UTS-Bel.

We congratulate all employees of our Belarusian office on the anniversary and thank all our partners and suppliers for their support. 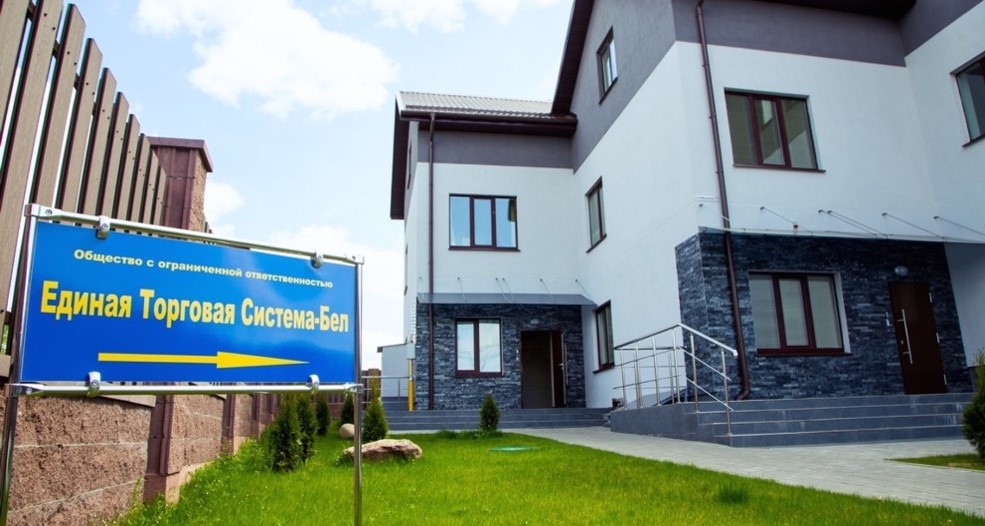 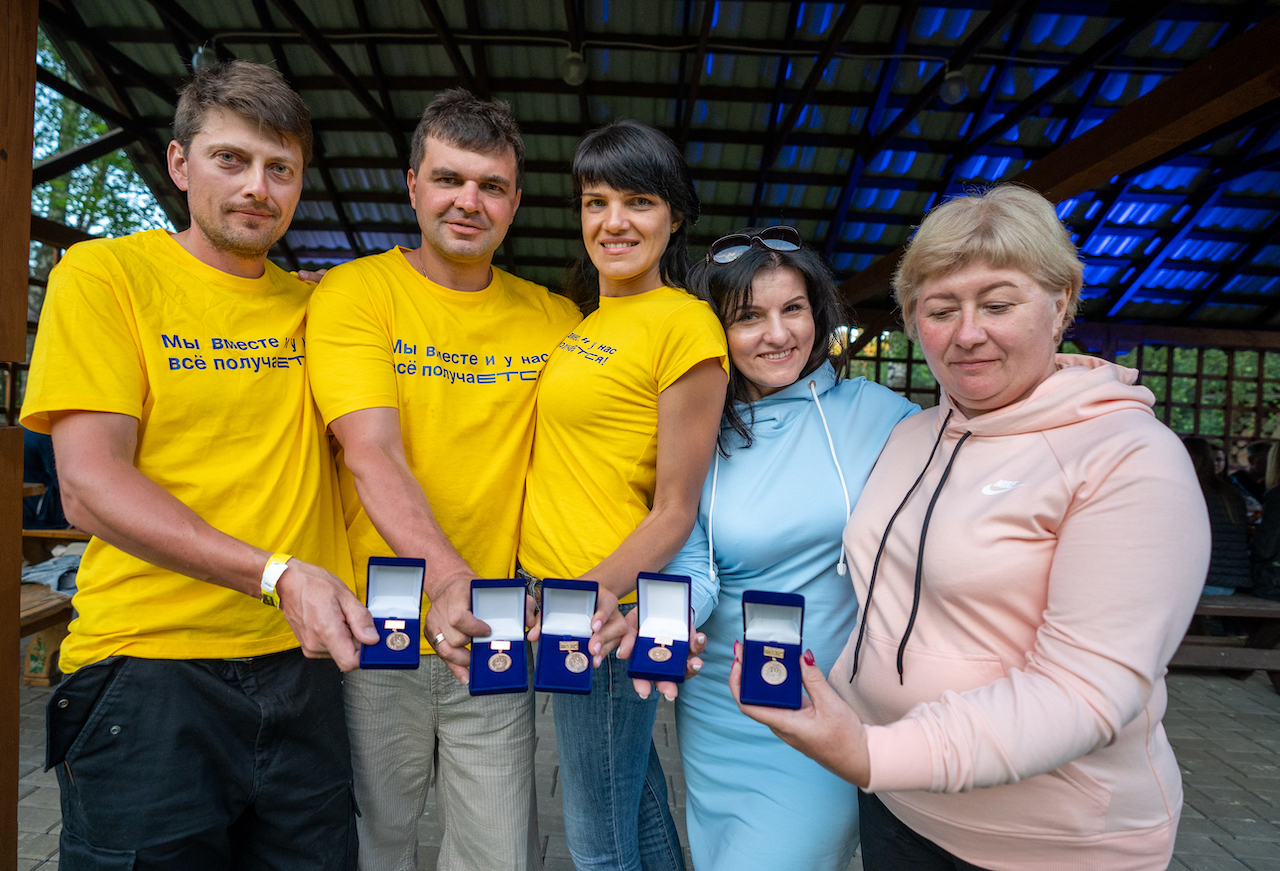 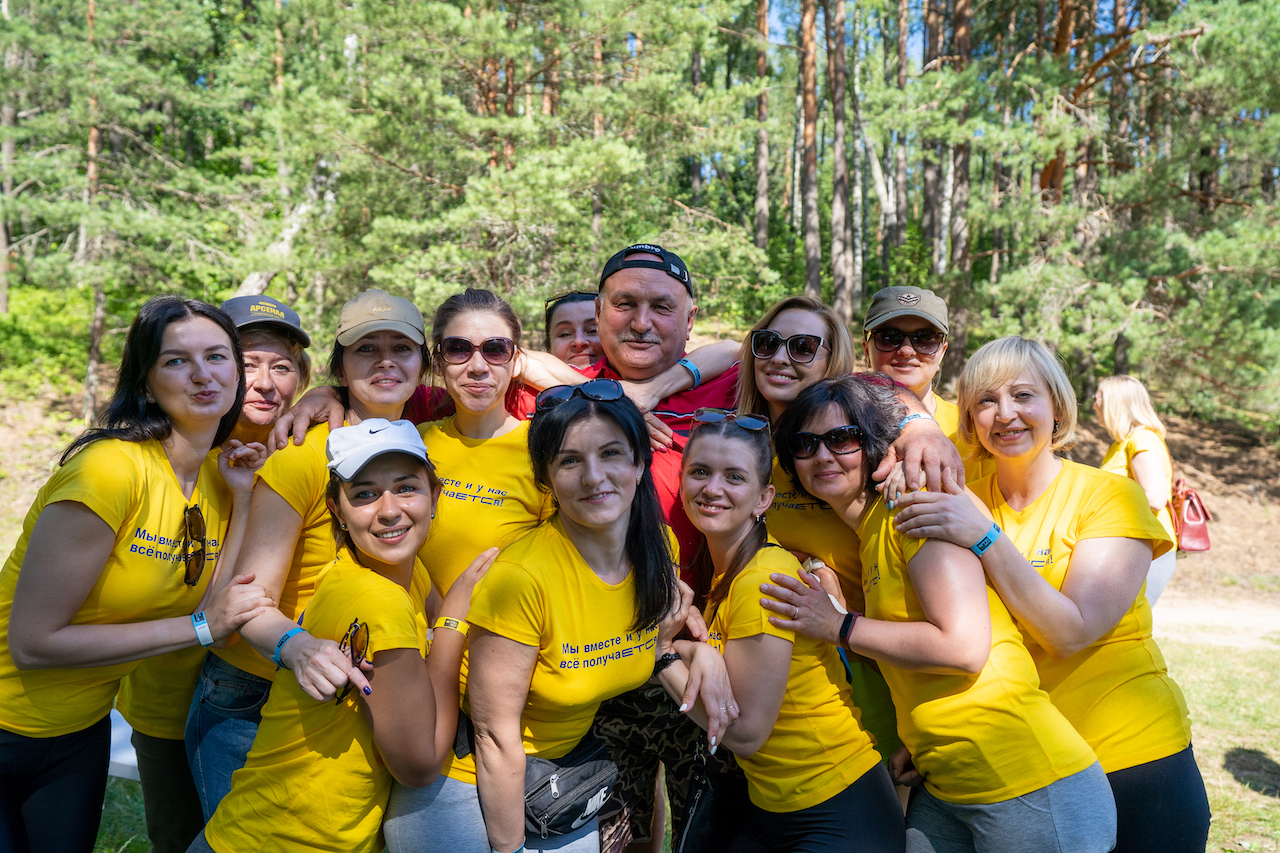 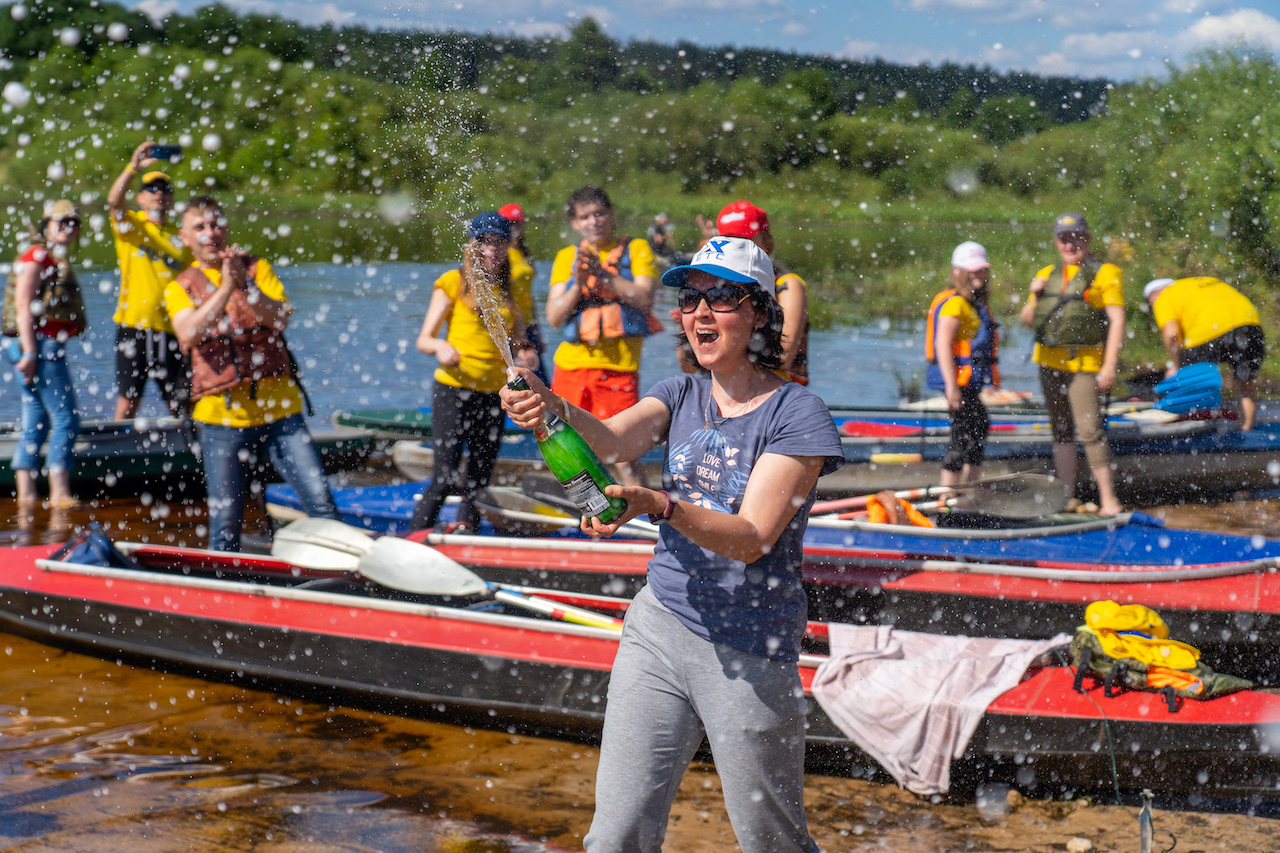 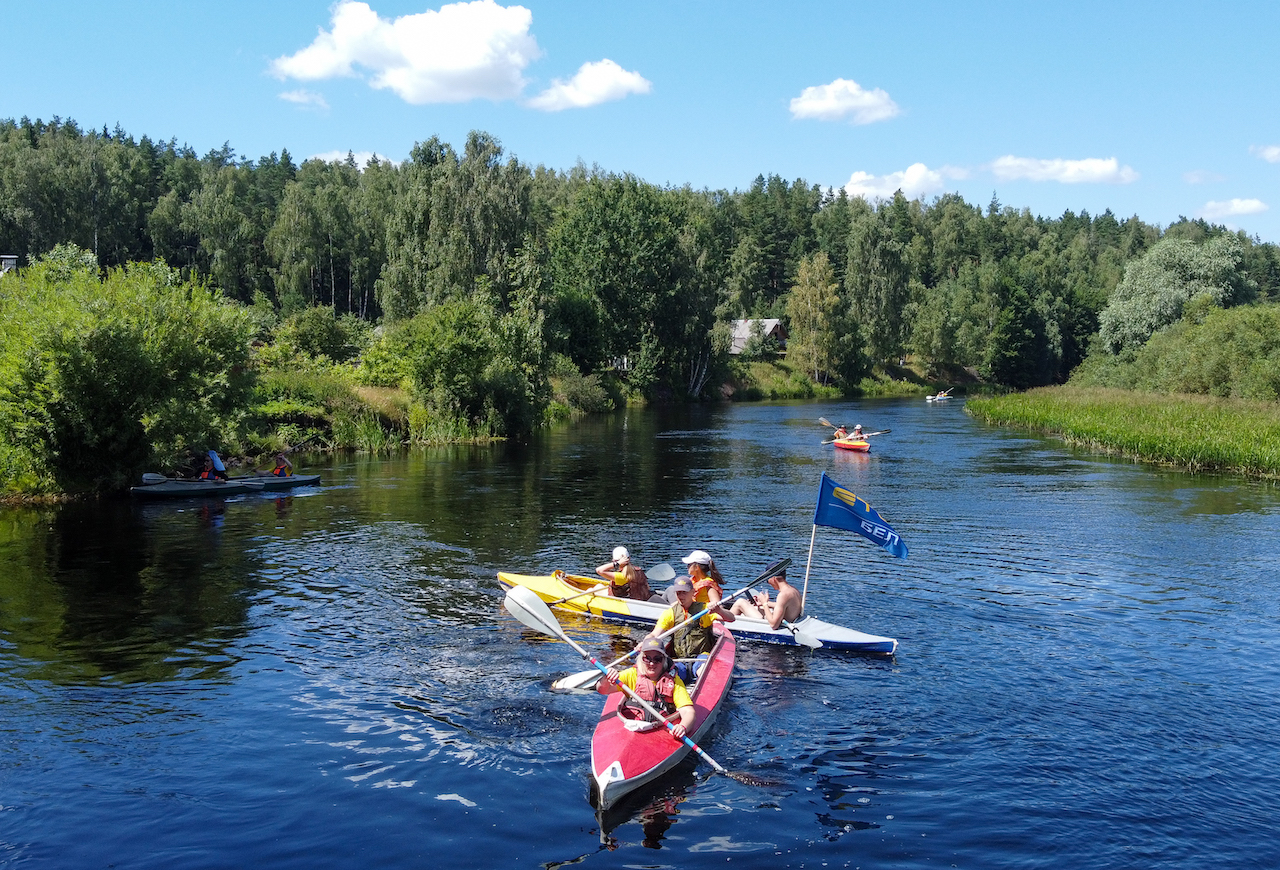 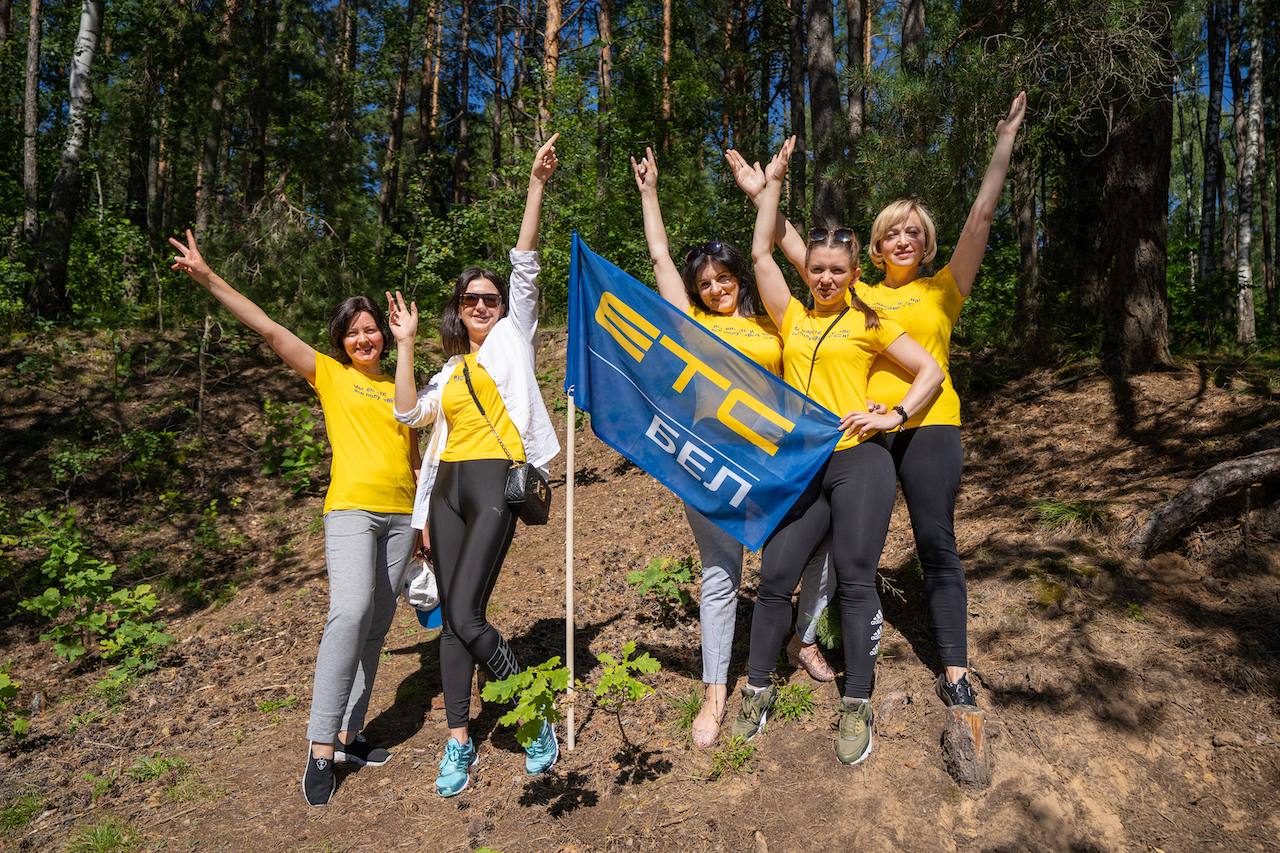